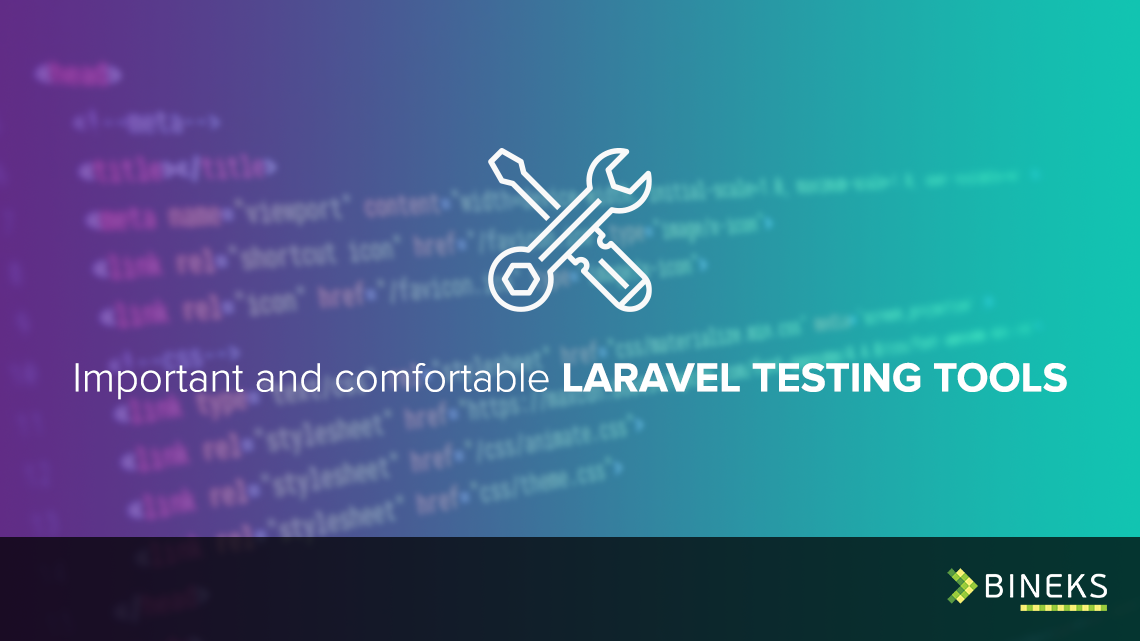 Lack of testing leads to decrease of the quality of a software product, to a constant increase of the cost of quality assurance due to the occurrence of defects, to the customers’ loss as they don’t wish to use a low-quality product. Laravel has PHPUnit integration right from the box. Framework allows us to use a lot of assert-methods and helpers to simplify the apps testing.

Many of Laravel apps are doing the backend logic and allowing JS-frameworks such as Vue or Angular to do the external interface. One of PHPUnit’s testing issues was inability to check the JS based apps’ functionality. Duck uses ChromeDrive, which is actually a standalone server. Duck gives us interactive functions which are useful during end-to-end tests writing. Using this technology we can easily click on button, fill forms or send them. Also, Duck allows us to open a few browser’s windows at once, to store a few screenshot of failed tests etc.

Moreover, the new extension Laravel TestTools for Chrome was created recently. It gives us an ability to generate tests visually right from the browser during the website usage. It helps us to save time a lot. The importance of testing the programming product working ability is very high especially when Laravel Framework gives us such a big range of testing tools. 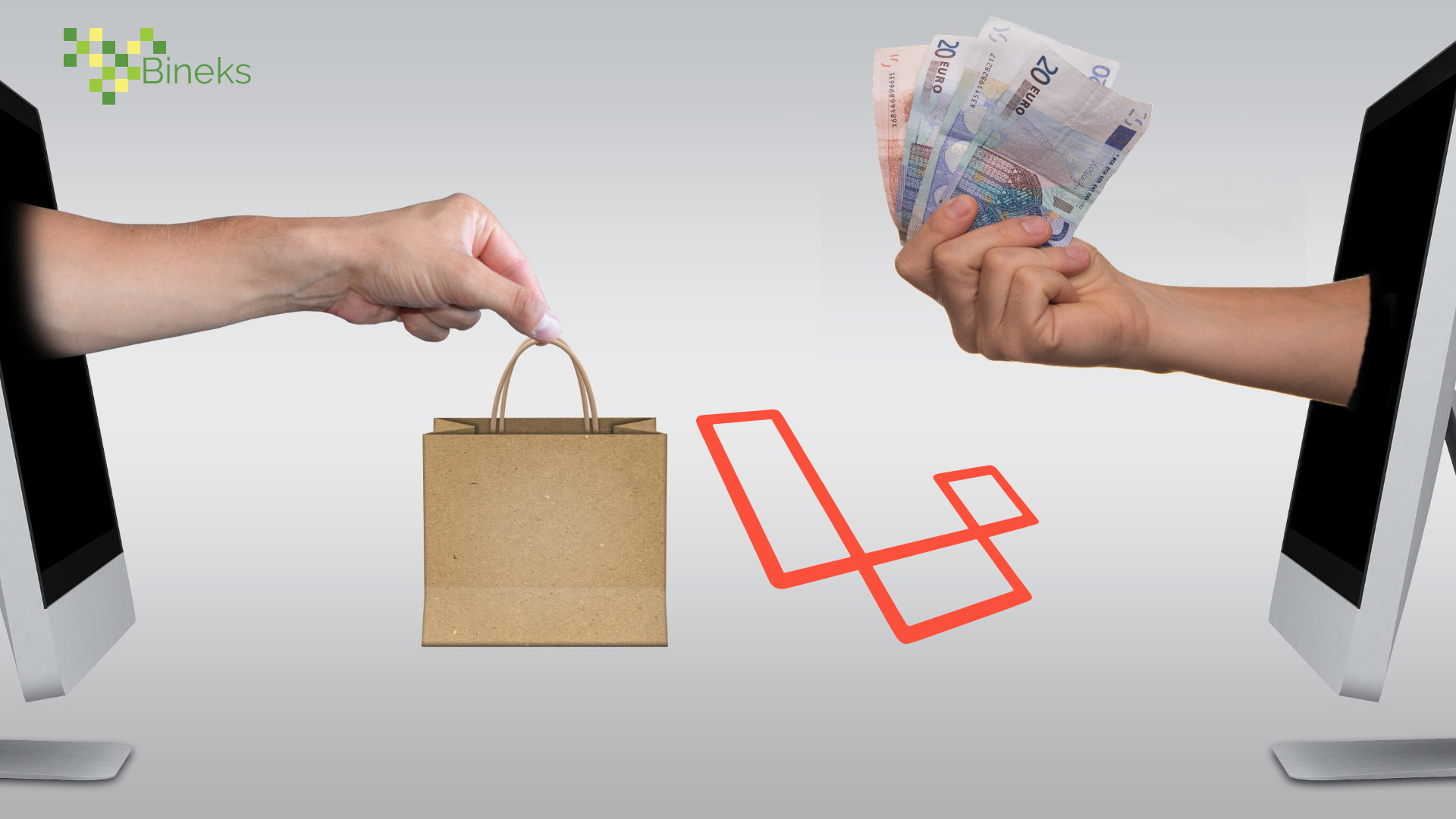 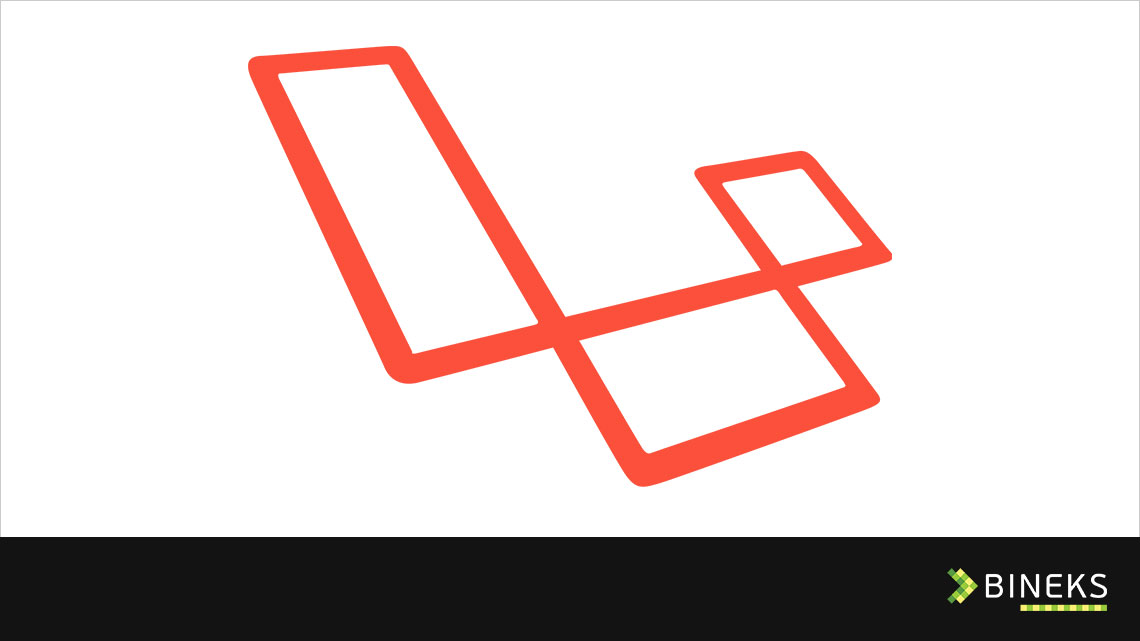 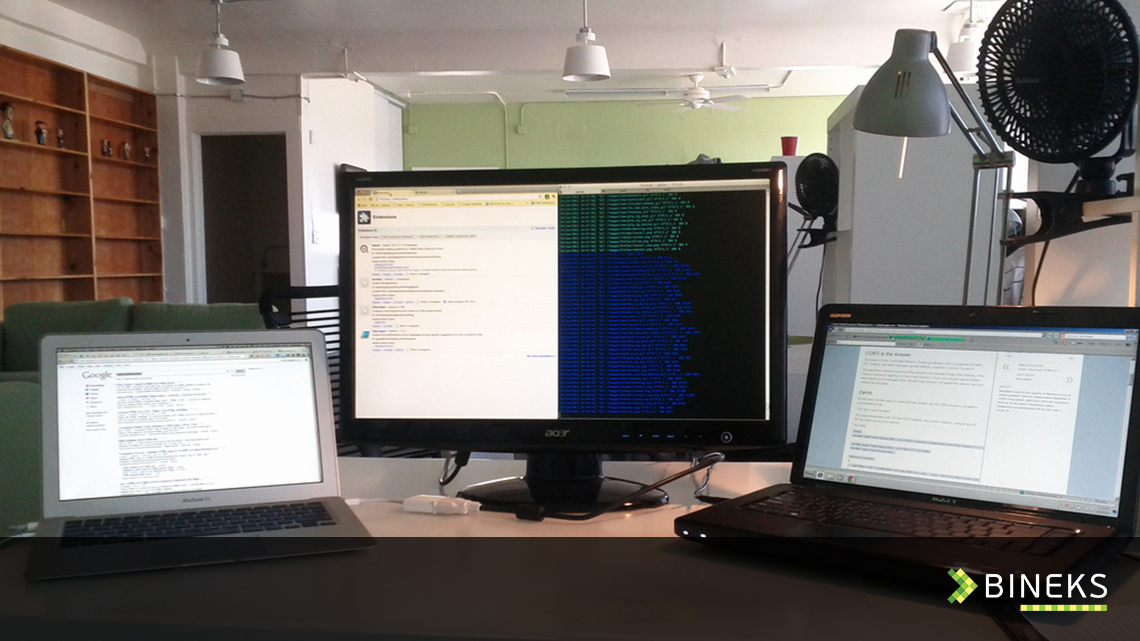 TestNG is a testing framework for the Java programming language. The design goal of TestNG is to cover a wider range of test categories: unit,…